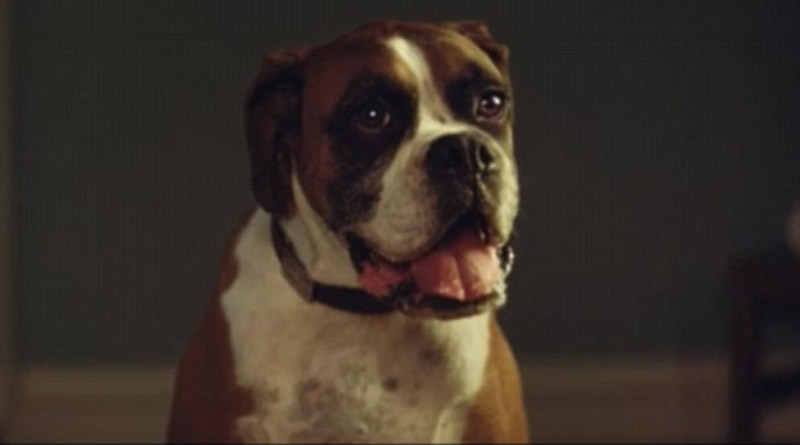 Just picture the scene…. I am sitting at the breakfast table waiting for my brain to slowly wake up. It is a sharp cold morning, but I am warmed by the familiar glow of Christmas. The previous evening on my cycle home, a silvery glimmer caught my eye. I looked around and through the front window of a Victorian house and I saw a Christmas tree. It was a sight to behold, brightly lit, proudly sitting in the corner of the room. As I thought about that vision of a Christmas tree through the darkness, Father Christmas was cheerily looking at me from the front of the corn flakes box, with a great big smile on his rosy cheeked face. In the background the breakfast radio DJ was discussing the John Lewis Christmas advert and what was going to be on the TV on Christmas Day this year. I pulled my diary toward me and flipped open the page to see what the day had in store for me, I looked down at the page and read… November 15th.

There is no arguing that Christmas Advertising and tie in marketing has reached saturation point. I don’t think that anyone would say that they would like a more commercial Christmas, so to stand apart from the crowd you have to be original. As far as originality and creativity are concerned, the breakfast DJ had it right, as in previous years, it is the John Lewis advert that stands out.

This year’s Christmas advertising extravaganza features the story of Buster the Boxer and is something that I have had some personal experience of. A few summers ago, our old dog would take himself off every evening at dusk and sit at the French doors to our garden and watch the fox cubs playing at the bottom of the garden. I don’t know why the foxes decided that our garden was the best for playing in, I mean we didn’t have a trampoline but they came back night after night and brought us gifts, – namely a collection of dog toys, balls and even an old left shoe from the surrounding gardens. Suffice to say the foxes certainly got our attention.

Gaining attention for your Christmas advertising campaign on the other hand is something that can take money… big money. John Lewis have spent one million pounds in the making of the advert itself plus a further six million pounds being spend on prime time advertising space over the Christmas period. All that being said, it is possible to make something special, original and out of the ordinary with a lot less outlay. Step forward Bright Bricks…..

Bright Bricks (no relation, good name though..) are a professional Lego building company based in London who supply Lego creations worldwide, building some truly incredible creations. Massive two-dimensional works of art and huge models of the Olympic park, 10-foot-high woolly mammoths, life size Rolls Royce aero jet engines, a record breaking 35 foot high Christmas tree and a life size caravan completely kitted out inside, all completely made of Lego. To celebrate the last five years of John Lewis Christmas advertising, Bright Bricks were commissioned to build five scenes from the last five years of adverts. These being… The Journey, Bear and the Hare, Monty the Penguin, Man on the Moon and Buster the Boxer, all of them fantastically captured, two feet high in Lego.  These Lego works of art are currently on display at the flagship John Lewis store in Oxford Circus however, they are also grabbing more multi media Christmas advertising attention. Firstly, by being highlighted on the front page of the stores website, and also by the complete build of all five scenes being filmed on a time lapse camera and posted on YouTube and social networks.

Christmas is a time when we gather around fireplaces, exchange gifts, feel all the joy of seasonal good tidings and if we are lucky, get to watch A Muppet Christmas Carol. It’s also a time when advertisers turn up the heat and multiply their efforts across all platforms. To stand out you can either spend out, or go creative and keep everything simple.John Lewis have done both. The big budget holiday two and a half minute movies will always be incredible but the link up with Bright Bricks is superb in its simplicity and guaranteed to grab attention.

Here’s to a Bright Christmas and a Brighter New Year. 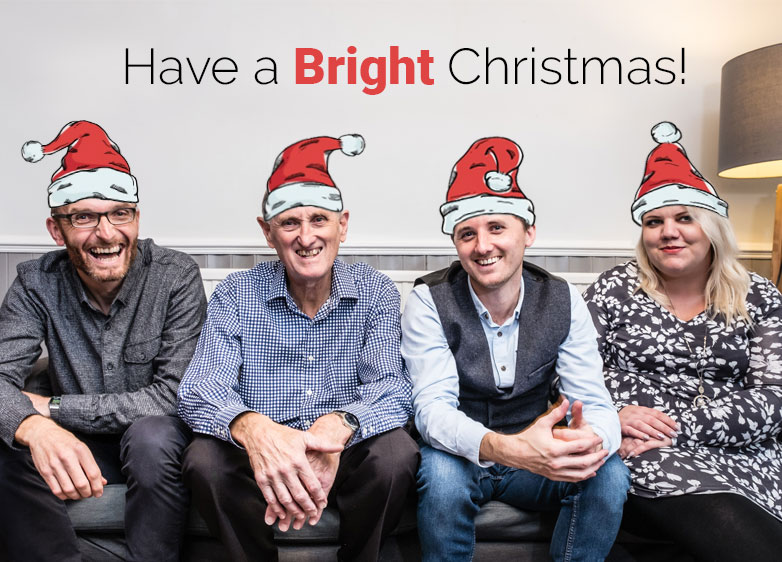