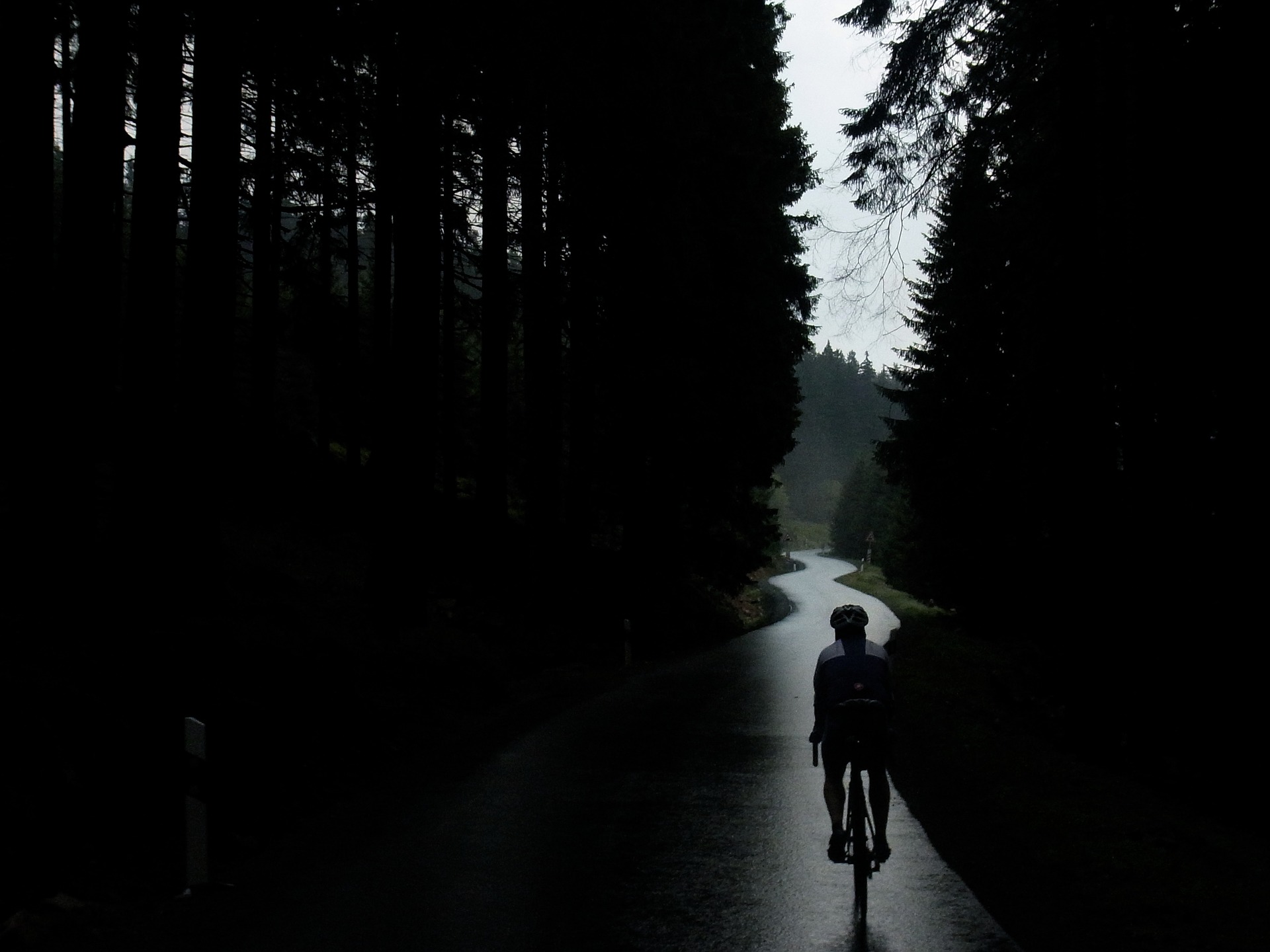 Picture the scene, a wet and brutally cold, late January afternoon. I stared out of the window and watched the rain slowly turn to sleet, lit up by the yellowy light of the streetlamps in the blackness. Awaiting me was a one hour cycle home which filled me with a little apprehension but also triggered my inner bloody mindedness. There is a bit of me that enjoys a small amount of suffering. One hour riding through what mother nature had to give me felt like a test, a test that I was ready for.

The ride itself was truly awful. The rain continued to fall and soaked me from above then flipped to sleet which was being blown in at a 45 degree angle. The cycle paths that usually give me shelter from the constant danger of riding on a road, were covered in huge puddles, which soaked me from below whilst the driving wet sleet soaked me from above. After 30 minutes my shoes were full of water and I was soaked through to my core. Snow fell and the wind whipped it in at me. I was cold, really cold but that’s ok, I was only two miles from home and at the bottom of a huge hill that stood between me and my front door. The hill is steep, the hill is hard, the hill is slow. Time to get up on the pedals for the next ten minutes or so and get working. Everything is ok, this will warm me up. 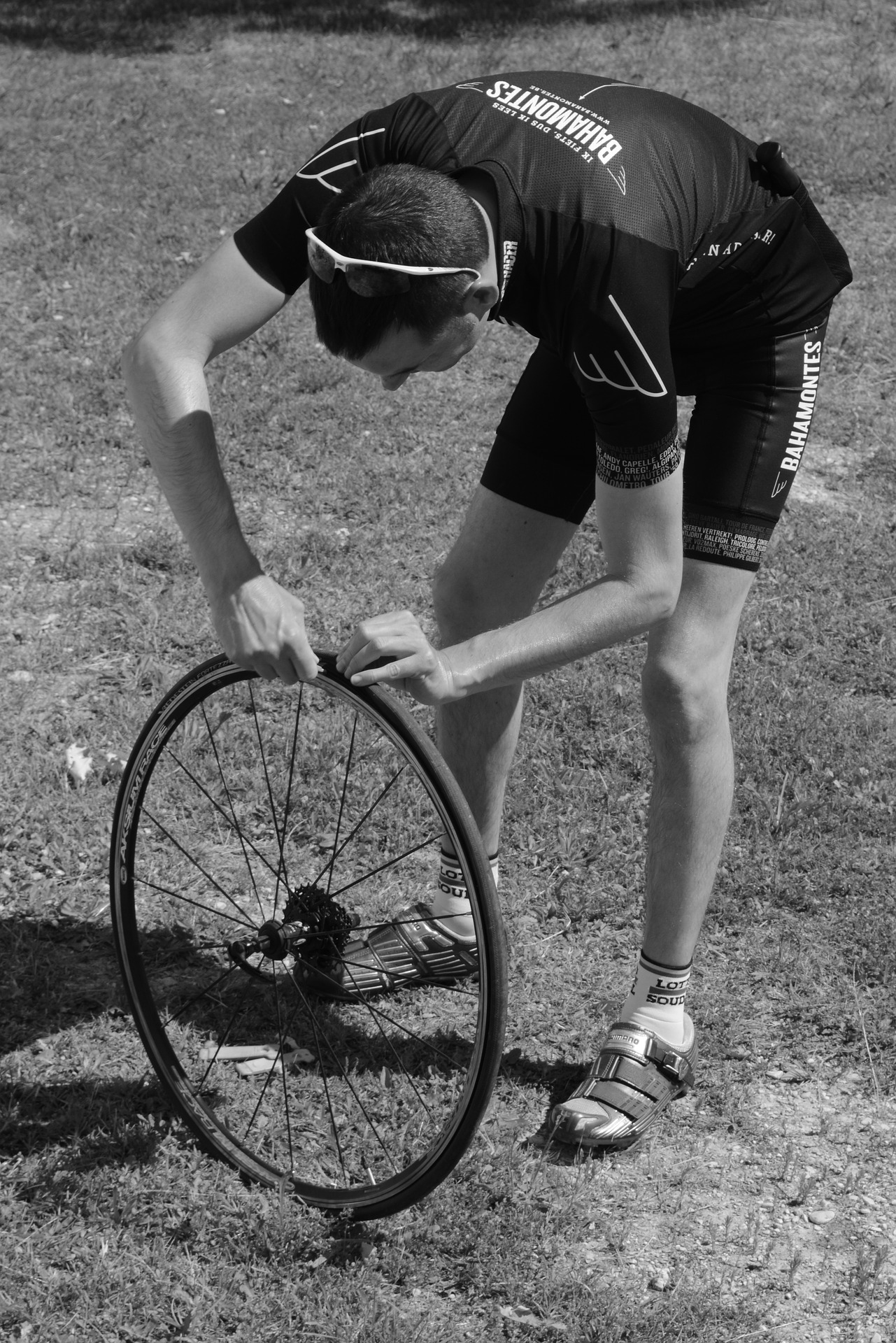 However, two minutes later I was stopped at the side of the road with a punctured front tyre. Time to get off and start pushing. Wondering what else was going to go wrong, one minute later my light went “click” and I was plunged into darkness. “Is there anything else?…..” I shouted into the dark.

While I was pushing still about a mile and a half from home across the ridge of the hill, the wind from the solent pushing the falling snow into me and occasionally being showered with sleet from passing cars I started to get genuinely concerned. To try and take my mind away from how cold i was, I decided to sing a song. But what do I sing…. hmmmm…. maybe a “They Might Be Giants” song, I have a stack of those locked in my brain. Perhaps “November Song” by Stornoway, it would be very apt as I was walking home (give it a listen) or “This Charming Man” by The Smiths “punctured bicycle on a hillside desolate…”  All of these potentials were not found by my brain, no, I only had one singer in my head, the comedian Adam Buxton! 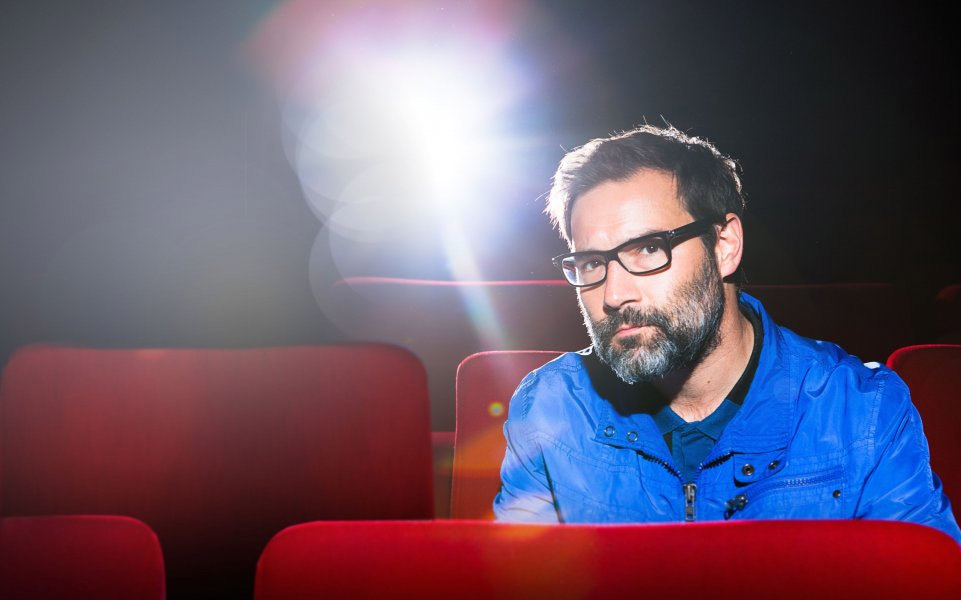 Adam Buxton is a very funny man, genuinely original and a very creative man. As well as being a straight up comedy genius, he is also a master exponent in the art of the jingle and it was his jingles that leapt into my head and one in particular, for mattresses….

A great tune and clever wordplay, it stuck in my head unable to be removed. I will probably remember that song long after I have forgotten my own address. 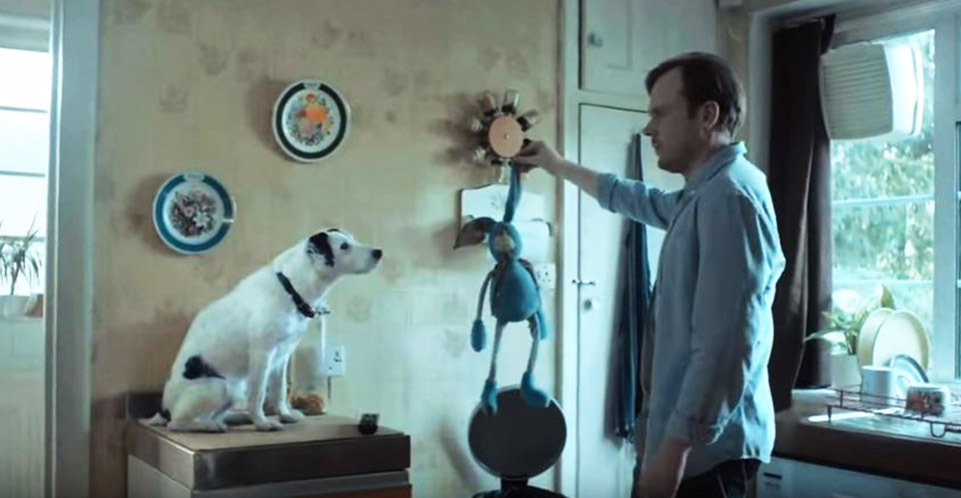 It may be hard to believe but the only award that Adam has been awarded is not for his TV or 6 Music shows with Joe Cornish or the fantastic series of BUG shows but for his superb work on the 2012 advertising campaign by Thinkbox, Harvey and Rabbit. This was a television advertising campaign that advertised television advertising, yes that’s right, it advertised the very concept of advertising. If you can remember Harvey and Rabbit you’ll remember Buxton’s music ” F R I E N D S do we really need them? yes” It was fantastically catchy and an ideal soundtrack for a superbly written and shot advert where Harvey the dog and the soft toy Rabbit star in a TV advert that Harvey shows to his owner to save his pal (Rabbit) from being thrown in the bin.

The principals of Buxton’s jingles follow the same as great advertising, website design and focused branding. Start with a good kernel of an idea, keep it simple and build on that. Great jingles that stick in your head and original marketing and design have the same things in common, simple hooks for the mind to cling to, whether those hooks enter the mind through the ear or the eye. A feeling of engagement to pull you in, wanting to see or hear more.

When we build a brand we do it with hooks in mind to engage customers or clients to entice them to that brand. The idea is the same as that of Adams Jingles. We want the brand to be unforgettable and permanently engraved on the mind of the customer. If i say “name a computer manufacturer”, the likes of Apple may come to mind, do you know what the apple logo looks like? If i say think of a fast food chain, do you think of the golden arches? Brands can be visual jingles in their own right. That is what we here at Brightbulb do and will continue to do for our clients.

Thankfully Spring is here now and I am now the owner of a much better jacket, puncture proof tyres and a new appreciation for the art of the jingle.