Not board of gaming 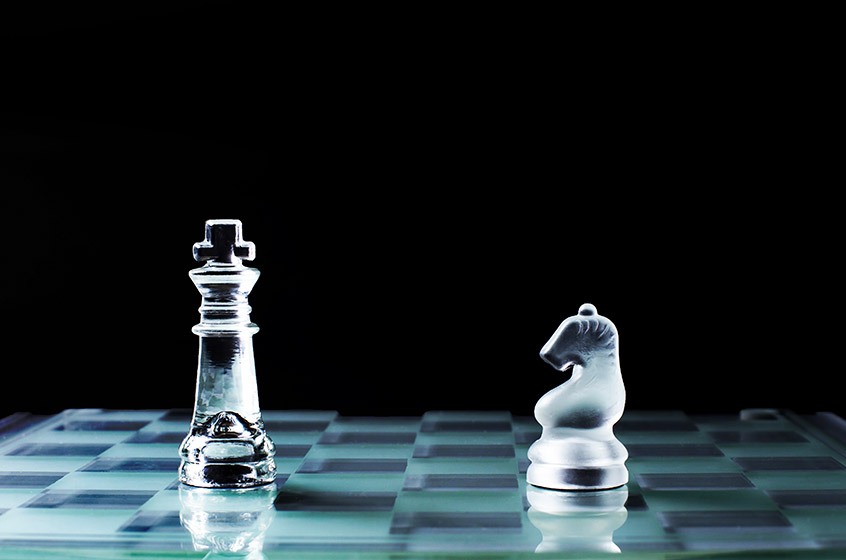 It’s March. It’s cold, probably wet outside. The evenings are dark and the nights are long.

Now I am a man who enjoys the simple things in life and usually I am an outdoors kind of chap,  but it must be said that I also don’t like the cold and at this time of year staying in is the place to be. So how do you fill those long dark winter evenings? I have two words for you, Board Games.Over the last few years I have started to become just slightly obsessed with playing a select handful of board games. Yes, my life is that rock and roll. But you know something? Board games have come a long way from playing snakes and ladders against your Aunty on a camping holiday while the rain pounded against the caravan window, and it’s not all Orcs and Wizards and Dungeons and Dragons either.

The market place for grown up board games has become more and more main stream. An enormous amount of creative design goes into the overall game design to give it that playability, not just to play once but to get you to come back again and again.With many of these games, something that really is noticeable is that they don’t look like your standard children’s games. The overall design, and artwork on the boards, pieces and even the boxes are all very pleasing to the eye. These sorts of games are not cheap, they all come in at around the thirty pound mark but represent fantastic value for money due to the sheer amount of creativity that has gone into them. 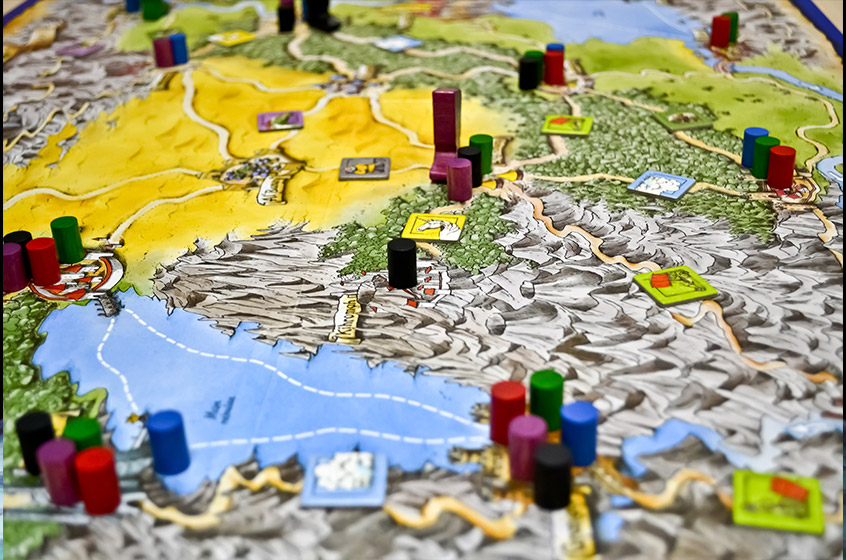 Brands like Days Of Wonder and Z-Man games who are responsible for both the number three and number one board games of my little list below are rapidly turning into strong brand identities. After all, if you have played a game that you enjoy then you are likely to trust that publisher and try another of their products. The popularity of these games now means that many of the most successful board games are now jumping off the board and are now available to play online.

So, let me walk you through a couple of my favourites in reverse order. 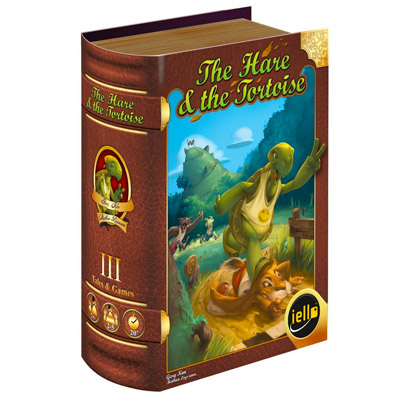 Hare and Tortoise. This is a great game to start us off, it has incredibly original design which dates back to the late seventies. OK, so imagine you are running a race of a fair distance, let’s say, a mile maybe. How do you run it to make sure you win? Do you run off as fast as possible with the hope that you will get far enough away so that no-one will be able to catch you? Do you go off easy, safe in the knowledge that the guys who have run off faster will all soon tire and you will still have loads of energy in the tank? Or do you set off an at even pace, and try and not to be worried about people who are moving faster or slower than you? To win this game you need a tactical brain and a healthy slice of luck. 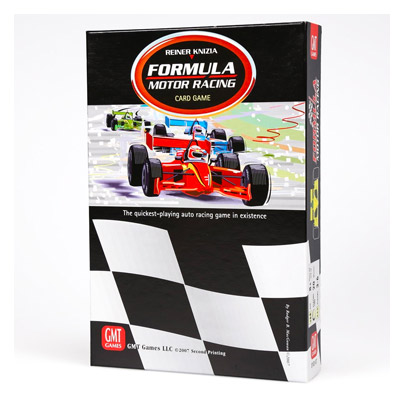 Formula Motor Racing by Reiner Knizia. Have no fear, this is no rolling a dice and moving a little plastic car around a race track, well OK, there are little p

lastic cars involved and yes OK, a dice as well, but this is a card-based game. You play your cards and either move your cars forwards up the leader board, your rivals cars backwards, or your rivals cars forwards taking yours with them in the slipstream. You have to think tactically and quickly and as the game progresses don’t be surprised to find if you pushed your friends cars back at the beginning of the night, they get vengeance before the end.

Ticket to Ride. This game has become more than a board game these days with something like

twelve different versions and all sorts of expansions available. This is your opportunity to become a real trainline magnate. Draw your cards, choose your routes andby collecting cards each round, claim rail lines to connect your routes. In this game you have to think in a very joined up way, tactically but also about five moves ahead of yourself, which is why whenever we play this, I have no chance. 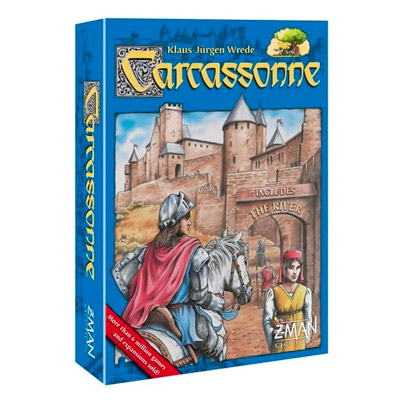 Carcassonne. This is a fantastic game in which the board develops in front of you as you lay tiles down on to the table to create the board as you go and as the tiles are pulled byeach player in turn face down, the board is never the same twice so the game is always different. As you create the board you place your characters as villagers, farmers, monks or highwaymen that score points as the game develops but to be honest, we enjoy watching everything grow so much it doesn’t really matter to us who wins.

Pandemic. This is a superb game and is my out and out favourite. A fantastic original design by a man called Matt Leacock.Pandemic gives you a chance to save the world from germ-based Armageddon, but you can’t do this alone. Saving the world is not something that you can score points against other people at, you have to all work together to save humanity and the world as we know it. All players play together against the board as a co-operative game and you either win or lose. That’s it. As you start the game, a number of cities become infected and all players are given one of seven roles all with their own skills – a medic, logistics expert, scientist, researcher etc. Cards are drawn, infection spreads and you must race around the globe working with your fellow players to problem solve and find cures to four diseases. Do all that before the time runs out and you have saved the world and it isn’t easy, in the fifty odd times we have played it we have saved humanity, maybe four times, but that’s one of the things that makes you want to play again and again.

So, there you go. These are my choices so why not try one, but you don’t need to go with my choices, there are plenty more out there, Settlers Of Catan, Dead Of Night, Netrunner, 221b Baker Street. The winter nights are long, the winter nights are cold – stay indoors, get the tea on and the biscuits out, unfold the board and settle in.