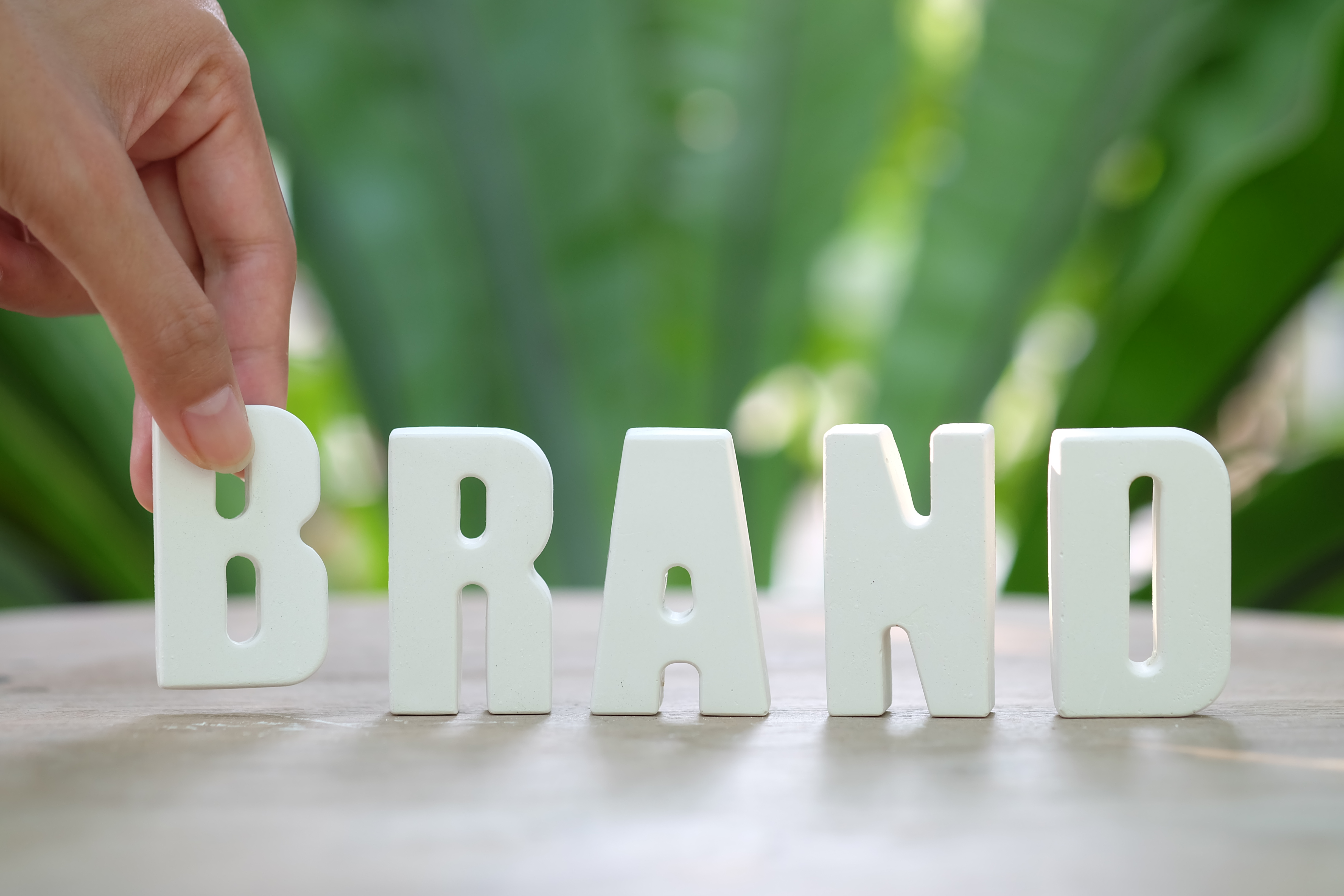 When watching the constantly superb Australian soap Neighbours, you may have asked yourself why everyone in Ramsay Street owns not only a brand-new iPhone but also an apple MacBook. You may have also noticed that nearly everyone loves jogging or going to the gym dressed completely in Under Armour clothing. Well, the answer isn’t that Erinsborough has a very large outlet centre that does a roaring trade in a certain computer or sportswear products.

My own introduction to product placement happened back in 1997 while I was working for a local BMW motorcycle dealer in Hertfordshire. In that year BMW had brought out what I can only describe, in my opinion, as a truly horrific motorcycle, the R1200C. What did the R stand for? Well, never mind, what did the C stand for? Cruiser! And what exactly is a Cruiser you ask? Well, a Cruiser style of motorcycle is that kinda laid back, relaxed, Harley Davidson style of motorcycle. Now although this sort of motorcycle is Harley Davidsons real raison d’etre, other manufactures have built their own and BMW decided that they wanted a slice of that action.

The thing is, for BMW to make the R1200C sell they had to hit a marketplace that, to be honest, simple didn’t exist. Now, when you think of Harley Davidson you think of long American highways, denim, leather, skulls, crossbones and a soft rock soundtrack. When you think of a BMW motorcycle you think of Police bikes, big panniers for carrying sensible equipment and sensible riders wearing sensible fluorescent vests over all weather jackets and Marks and Spencer slacks. OK, at least that was the case back in those days, the change in the BMW company brand image in the last twenty years has been massive, from the choice of the sensible man, to the makers of Isle Of Man TT winning, fire breathing missiles is a story for another time, anyway back to 1997….

Now, when building a bike to try and swipe a slice of the Harley Davidson market, Honda, Yamaha, Suzuki and Kawasaki had all learnt not to mention the fact that the bikes themselves were not Harleys. In fact when looking at a cruiser made by one of the big four Japanese manufacturers, you will have a difficult time to try and find the manufacturers name printed anywhere on the motorcycle, whereas BMW has slapped a huge BMW roundel high on the tank for the whole world to see, and there was where the whole thing was stuck. Cruiser riders don’t like BMWs, and BMW riders don’t like cruisers and that was just how it was. 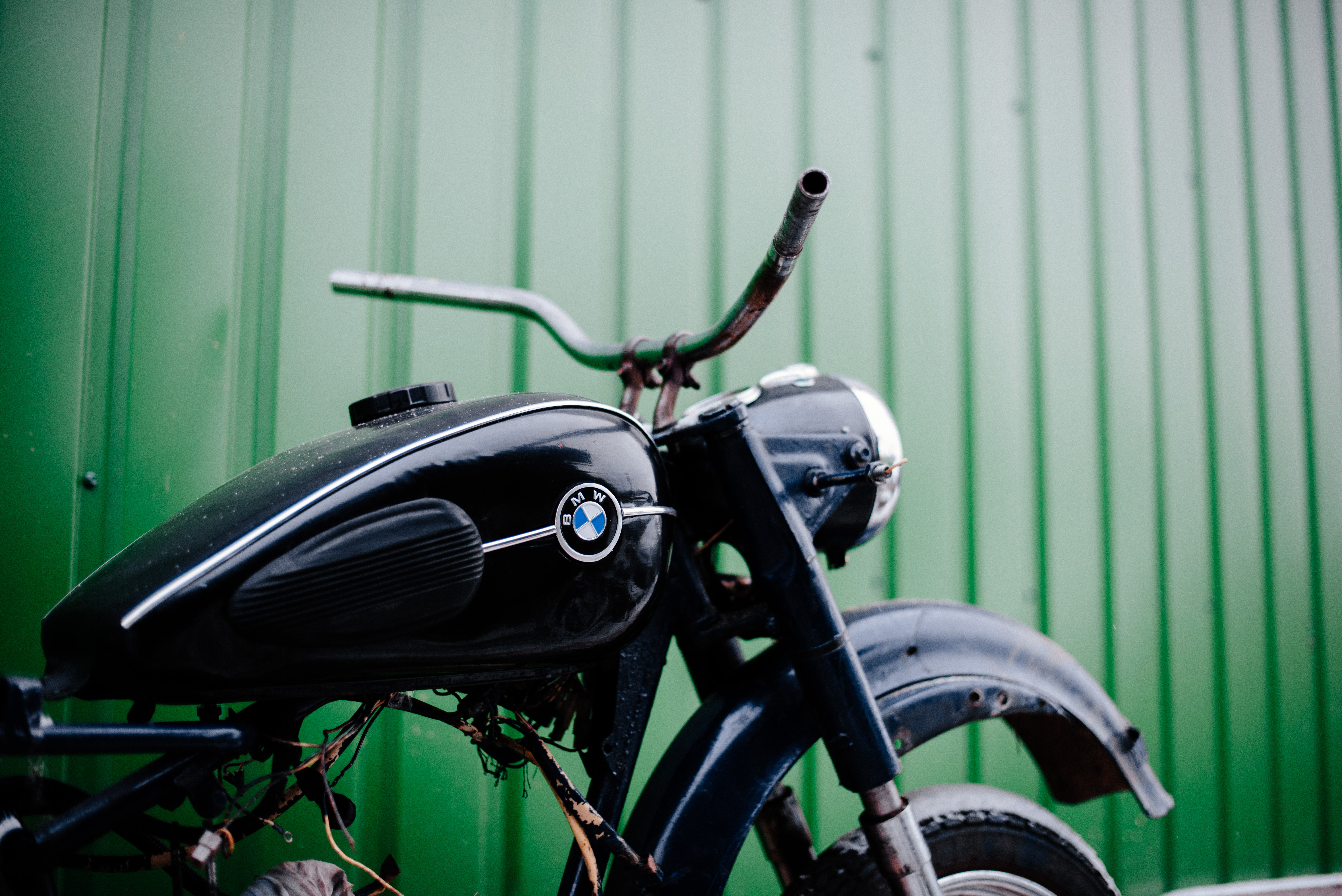 However, BMW had a plan, they had already paid a big chunk of money to get James Bond out of his Aston Martin and have him drive a BMW 750iL in the upcoming film Tomorrow Never Dies starring Pierce Brosnan as the spy with a licence to either kill or have sex with any spy he might bump into. Now, at this point I should say that I have never been a fan of the James Bond movies. Even when I was a lad and Roger Moore was fighting with Grace Jones at the top of the Eiffel Tower while Duran Duran played in the background, the whole thing just seemed ridiculous as far as I was concerned, and it still does.  So, when I was told that the new R1200C was about to take a staring role in the new Bond movie it left me cold. A bike that I didn’t like, being ridden by a fictional character that I didn’t like in a movie that I wasn’t going to like.  Fine, but it’s just not my thing thanks, so it filled me with a certain amount of dread when I was told that I had been volunteered to take the dealers demonstrator R1200C over to the local cinema on the opening night of the film and hand out leaflets directing the filmgoers towards the shop.

It was a very warm evening on the night of the movie premiere. I duly arrived and rolled up outside the cinema with my rucksack on my back stuffed full of brochures and leaflets. I surveyed the area and parked the bike on its side stand beside the cinemas main entrance. Across from me sat a gleaming BMW750iL provided by the local BMW car dealer, Specialist Cars. Stood beside the huge chunk of Bavarian metal was an immaculate picnic table complete with table cloth and parasol and by the side of the immaculate table was an immaculate man fully suited, shoes shined, hair parted, cuff links gleaming, every inch a salesman. Stood beside the immaculate man, was an immaculate woman dressed in a long evening gown looking like she was headed to a cocktail bar. I surveyed the looks on their faces as I, resplendent in my rather battered leathers, stood with my armful of crumpled brochures and badly photocopied flyers. My sweaty hair (yes, I had some then) was flattened against my head by my bike helmet.  I was aware that my tall, skinny, gangly, sweaty, awkward, speccy self was as far removed from Bond style glamour as it is possible to get. My car touting counterparts greeted me with a mixture of pity, confusion and repulsion.

The evening itself went about as well as I had expected as I stuffed flyers into the hands of anyone walking past the guy who they probably thought was a despatch rider, on their way to gawp at the full leather interior of the 750iL and its slick sales crew.

When the movie was starting, and all of the paying public were safely seated in the cinema, I nodded my goodbyes to the Specialist Car people and left. Or tried to, as when I pulled away and tried to shift into second gear, my foot caught the oddly positioned side stand and cut the engine leaving me to silently roll to a halt about twenty feet up the road…… smooth. 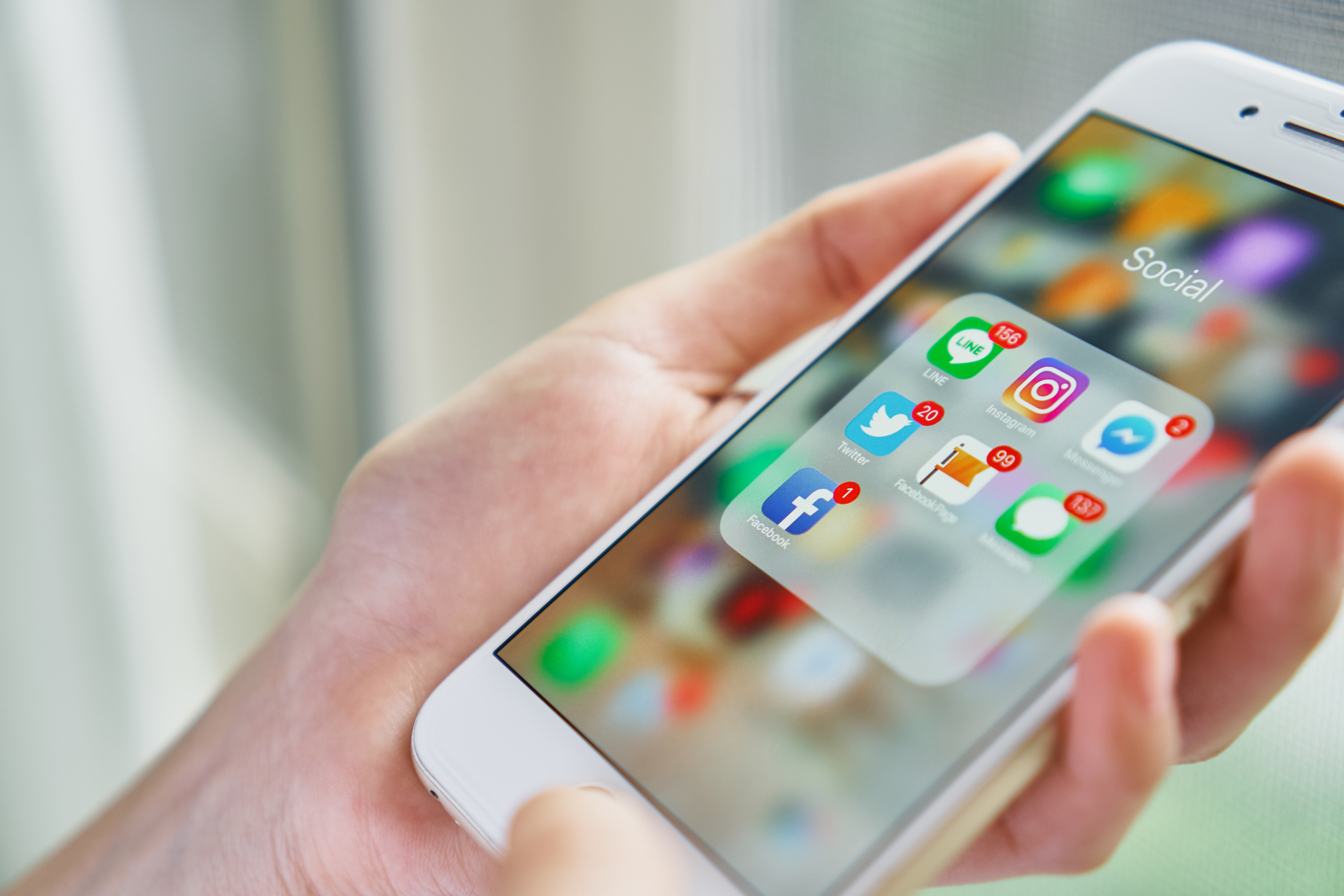 On celluloid, sometimes product placement can really be rather blatant. One of the most memorable being any one of the Back to the Future movies where you can clearly see either a Pepsi or Pizza Hut logo in almost every single shot. In recent times movies like Iron Man and the Transformers series have crudely glued in products and references in the style that Wayne’s World parody to perfection.

The 1969 film The Italian Job is the movie where the whole product placement thing jumps out at you. Firstly, it’s a superb film, and secondly it is a ninety-minute commercial for British Leyland.
I guess what I am trying to say is that for product placement to work, you really must have the right product in the right place and to my mind this sort of movie-product perfection is The Matrix and the constant use of the Nokia 8810. It’s a strong mental imagine that stays with you long after seeing the movie, you can imagine yourself walking through the tough side streets of a default American cityscape to the thumping surging soundtrack of “Clubbed to Death” by Rob D, head to toe in black, hiding behind sunglasses and flipping out your Nokia phone to call Tank and get you out of the Matrix and back to the Nebuchadnezzar.  The phones themselves are sleek, black and understated. In fact, use of the phone itself as a method of communication and link as a way out of the Matrix back to the ship, creates a vital part of the plot of the movie.  It’s an interesting fact that due to popular demand, the next model from Nokia, the 7110, actually had the flip feature that was added to the 8810 especially for the film.

And that is what good product placement does.  It sinks into your head without you really noticing but you take it on board, silently influencing your choices. OK so you love your iPhone with your music, apps, photos and music just like Toadfish and the rest of Ramsay Street, but Neo was a heck of a lot cooler with his Nokia.