Max Lyrical is an evening of uplifting spoken word and music performed at the Ventnor Fringe Festival or V Fringe, as it has come to be known on the Isle of Wight. Featuring some of the Isle’s premier practitioners of the arts including BUDDY CARSON AND EMMY J MAC, Ba.Dow, Donna Jones MBE, Dylan Kulmayer, DxK and Just Mike, it was performed at the scout hut in the woods. To advertise the show Brightbulb created this mesmerising poster design.

The poster design had to be colourful to get the public’s attention as well as graphically express what the evening was all about. An illuminati eye blended into the background was added as a subtle touch that might jostle a few people’s emotions. For more info on Max Lyrical click here. 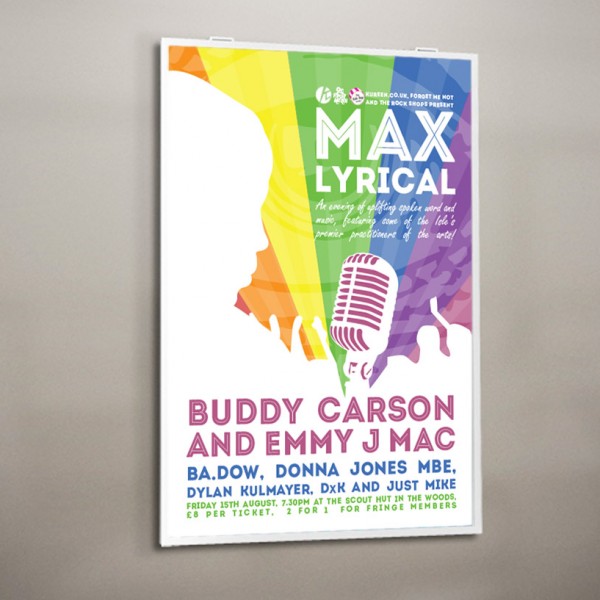 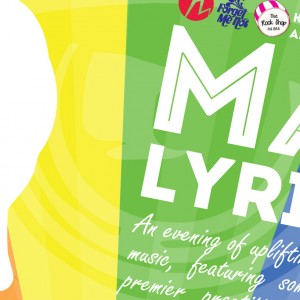 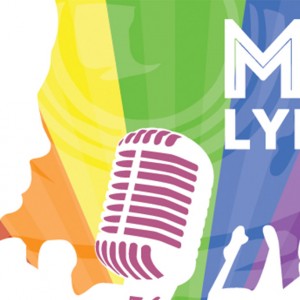