The Ubercool of Alpine Stars

The other day a friend of mine who had recently found motorcycling and wanted to have a go, told me that they had been over to a motorcycle shop for the first time last week. I asked the, what they thought and if they had seen anything that they liked, after a brief pause they said, “Alpinestars”. I know the shop and it has a lot of choice in the clothing department and if you are new to biking it must be a little difficult to pick one jacket over another, so why did they fix on Alpinestars as the brand that they could remember. 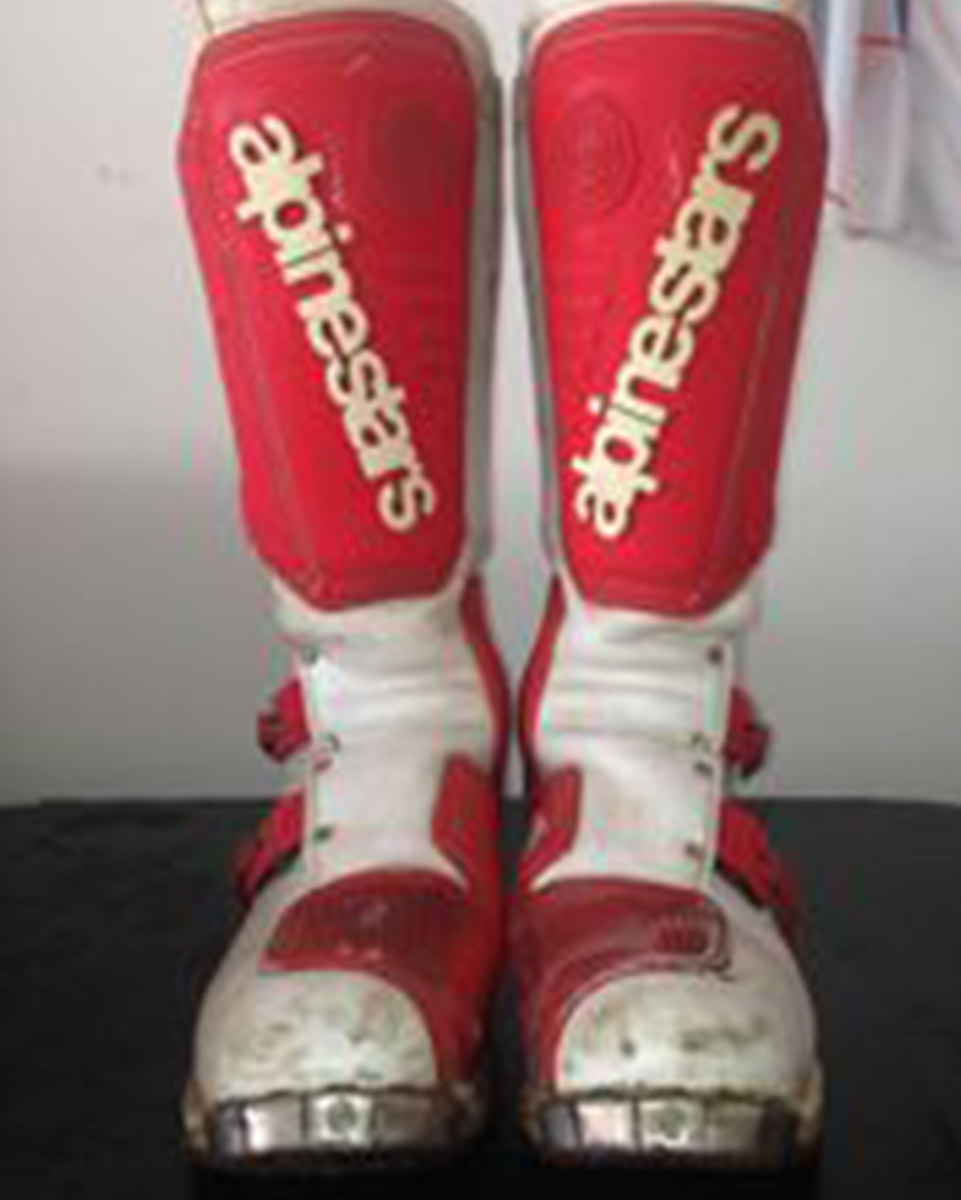 My first pair of Alpinestars boots were bought for me by my parents when I was a fourteen year old schoolboy motocross rider. They were white with blue plastic shin plates emblazoned with the simple white words “alpinestars” in a meat lower case font. As a fourteen year old they bought me a lot of cool points and started a lifelong personal click of wearing white riding boots.

The Alpinestars brand has come a long way in the 28 years since that day that I remember so vividly at Eddy Grimstead Motorcycles in North London. From the rather provincial area of motocross uber cool in the eighties to the commonly known company with their a-stars logo so noticeable in motorcycle shops on extreme sports stars across the world.

The development of the company has been large, spreading across all elements of motorcycle clothing of all kinds, cycling clothing, after briefly spending a period building their own mountain bikes which are a joy to see on the retro bike website, car racing clothing, technical luggage as well as gents and ladies casual clothing. The quality of the products is without a doubt superb but the logo and company brand has shifted. 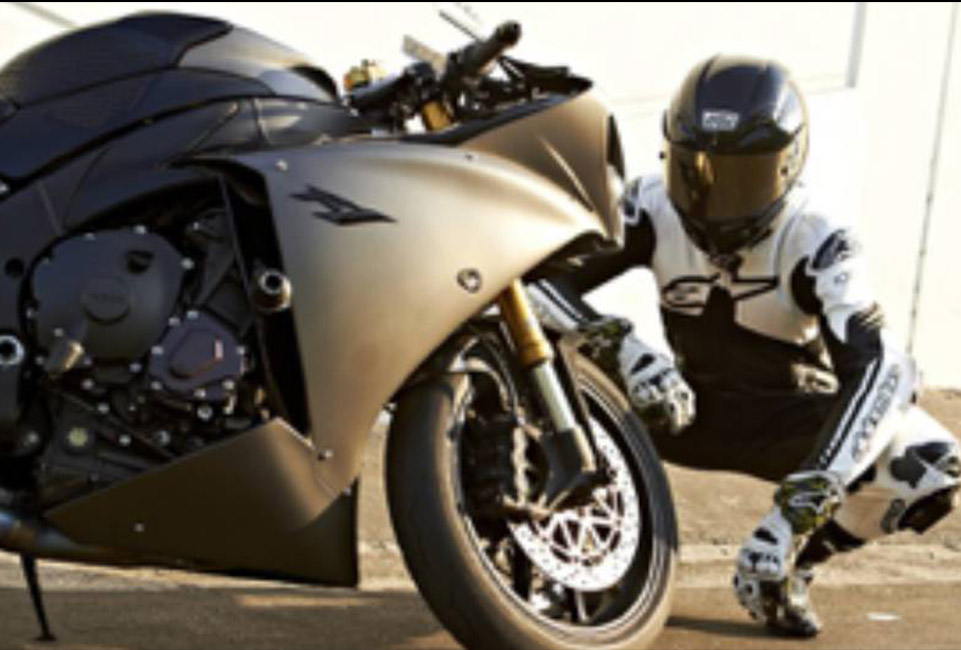 It’s the branding that is the reason that so many people are aware of the company without knowing quite why. It’s the subtle a-star logo sitting high on the shoulders of motorcycle racing stars like Jorge Lorenzo and Casey Stoner as well as Formula One drivers like Jensen Button, Felipe Massa and Max Verstappen, along with the most extreme of all extreme sports stars Travis Pastrana.

The invent of the simple a-star logo and the branding gives a sharp easily recognisable hook that means hardcore motorcyclists, brand new bikers, car race fans, mountain bikers, bmx riders, skaters or just people who are brand aware know the name and the logo on sight.